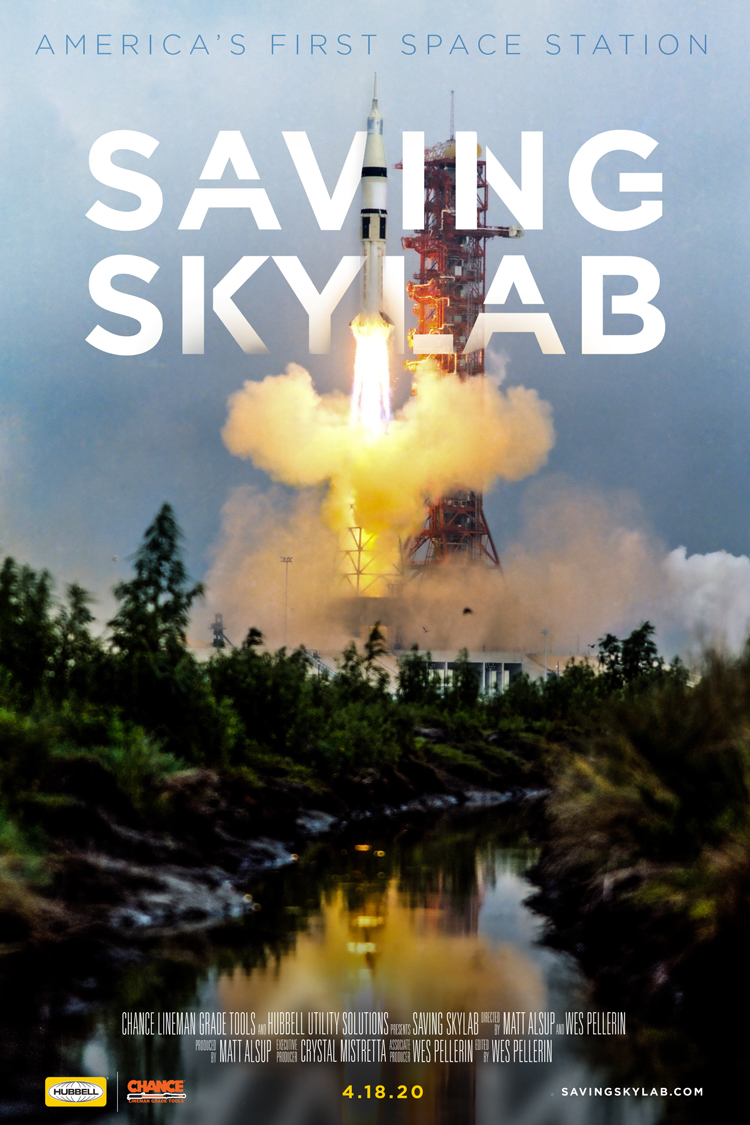 On July 22, 1969, only two days after the first successful lunar landing, the Skylab space station project began. Nearly four years later, Skylab was launched on May 14, 1973 and became the first American space station to reach orbit. However, there were multiple issues that arose putting the mission in jeopardy. Once in orbit the second Skylab solar panel failed to fully deploy. Skylab was critically under-powered and was at risk of becoming uninhabitable. Plans to rescue the already in-orbit space station began.

Shortly after the problems arose with the initial launch, Charles Lewis, a man-systems engineer at NASA’s Marshall Space Flight Center, reached out to the AB Chance company to acquire lineman tools that were light-weight and could possibly be used to help fix Skylab. Those tools would be hand delivered by Cliff Bosch, an AB Chance product manager, to Marshall and later directly to the astronauts at Cape Canaveral a few days before launch. The tools that were ultimately used in space were a combination of AB Chance tools and other parts that could be modified for use by the astronauts.

The first crew to visit Skylab, in addition to its science objectives, performed two space walks focused solely on repairs. This team deployed a parasol sun shade and freed the stuck solar panel using the tools that were created.

After hosting three successful crews and performing hundreds of experiments, the Skylab program began to wind down in March 1974. Though initially troubled with damage during launch, the Skylab program was tremendously successful. Skylab served as the foundation for creating technology and techniques used throughout the Space Shuttle and International Space Station programs.

Saving Skylab: America's First Space Station is a short documentary telling the story of how an electric lineman's tool manufacturer in Centralia, Missouri helped save the first American space station from catastrophe.The film is being produced by Hubbell Utility Solutions, Power Systems Division and was released on Saturday, April 18, 2020.